We are incredibly excited to announce the release of Rope's sophomore LP, 'Come Closer Now' which will be released by Truthseeker on July 6th on vinyl and all digital platforms.

You can stream the first single, 'Exit Interview' on DIY Mag right now! 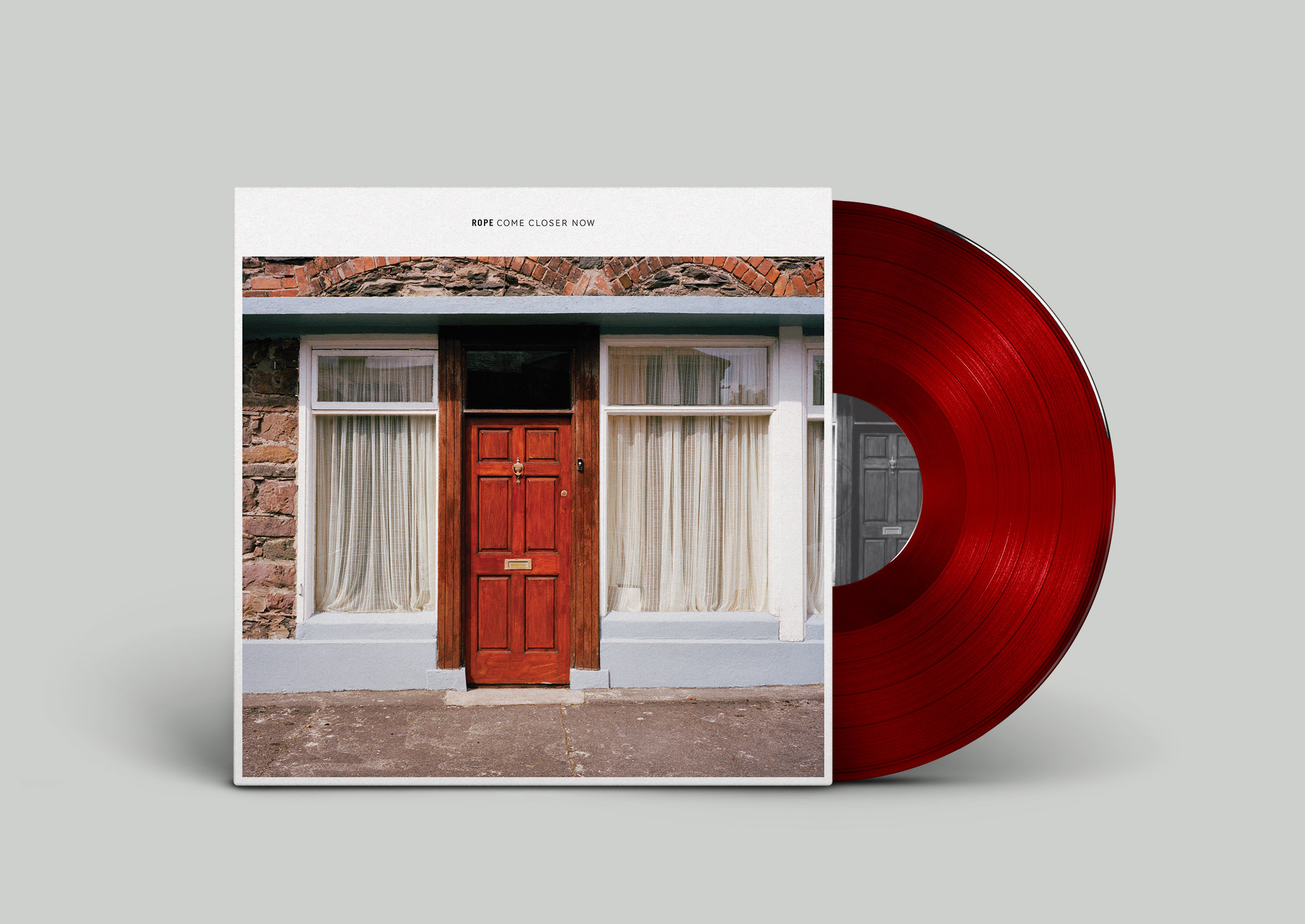 Once again, Rope chose to track the album entirely live with Lewis Johns at The Ranch Production House in Southampton in just three days during 2017.

Since the release of their debut album in 2016, Rope have expanded to become a 4-piece. The additional guitar now serves to add a greater detail and texture to the already nuanced and mesmerising songs that Rope have become known for.